The most recent episode is always located here on our Podcast Page. If you are a new listener and want to know where to begin, please click on the New Listener link in the menu bar. 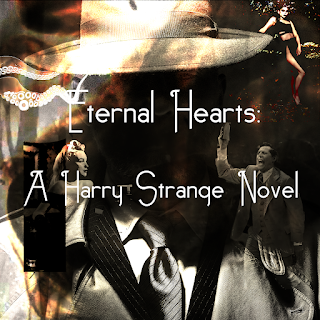 For Immediate Release:
Tony Sarrecchia released the first Harry Strange tie-in novel, HARRY STRANGE: ETERNAL HEARTS. The story is the first in The Strangeverse universe that expands on the world created in the award-winning HARRY STRANGE RADIO DRAMA. ETERNAL HEARTS’ release is on Kindle Vella, Amazon’s serialized fiction network, and features the first 3 episodes as free downloads. Episodes drop every other day Monday through Friday. International readers will have access to the story via Tony’s Patreon page.
ETERNAL HEARTS follows Harry Strange, an immortal private investigator, as he searches for a missing person. His investigation leads him to a doomsday cult attempting to raise an ancient entity that will create a devastating new world order. Along the way, Strange battles werewolves, fae, and small-town tough guys. Based on characters featured in the Harry Strange Radio Drama.
KINDLE VELLA: https://www.amazon.com/kindle-vella/episode/B0B13WV1CR
PATREON (Kindle Vella is only available in the US): https://www.patreon.com/tonysarrecchia
Posted by Tony Sarrecchia at 12:53 PM No comments: 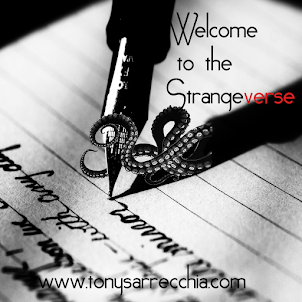 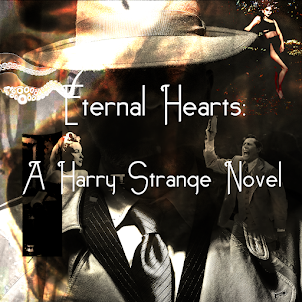 Click the link to read "Eternal Hearts: A Harry Strange Novel" on Kindle Vella. The first three chapters are free!

Harry Strange in the Stones of Solomon 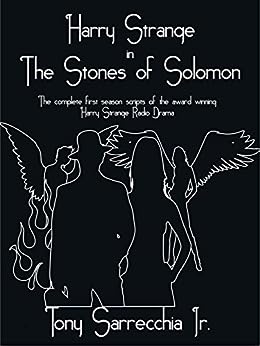 The complete first season scripts in one handy book!